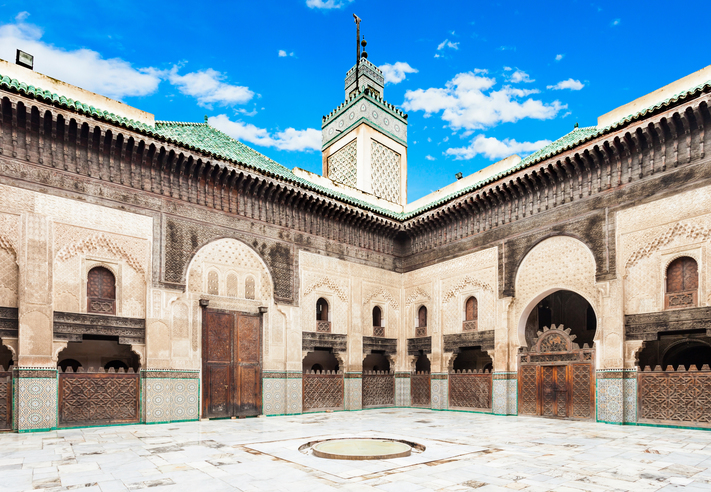 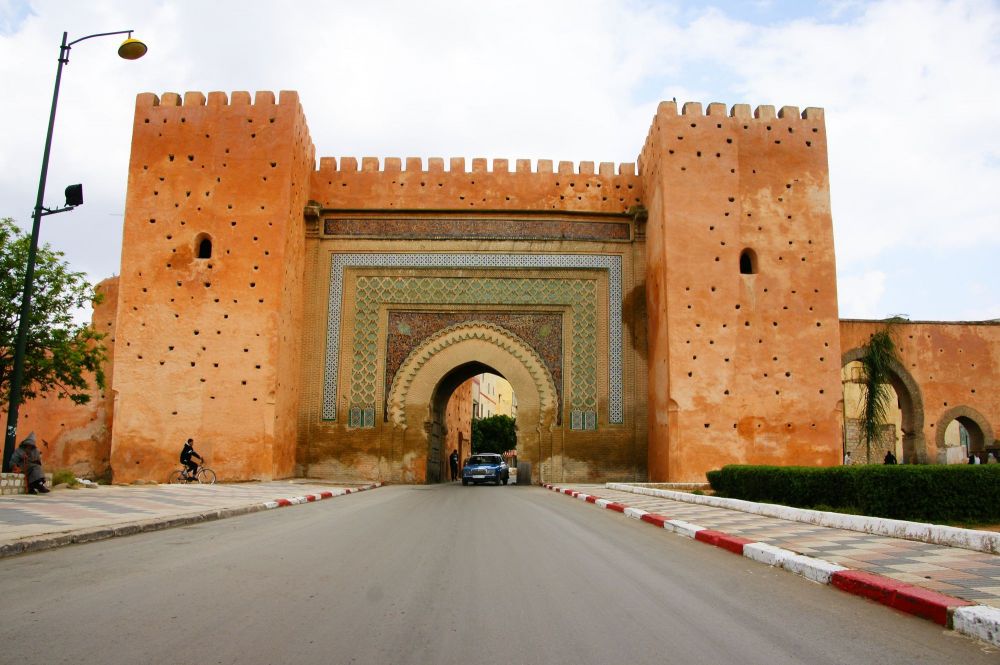 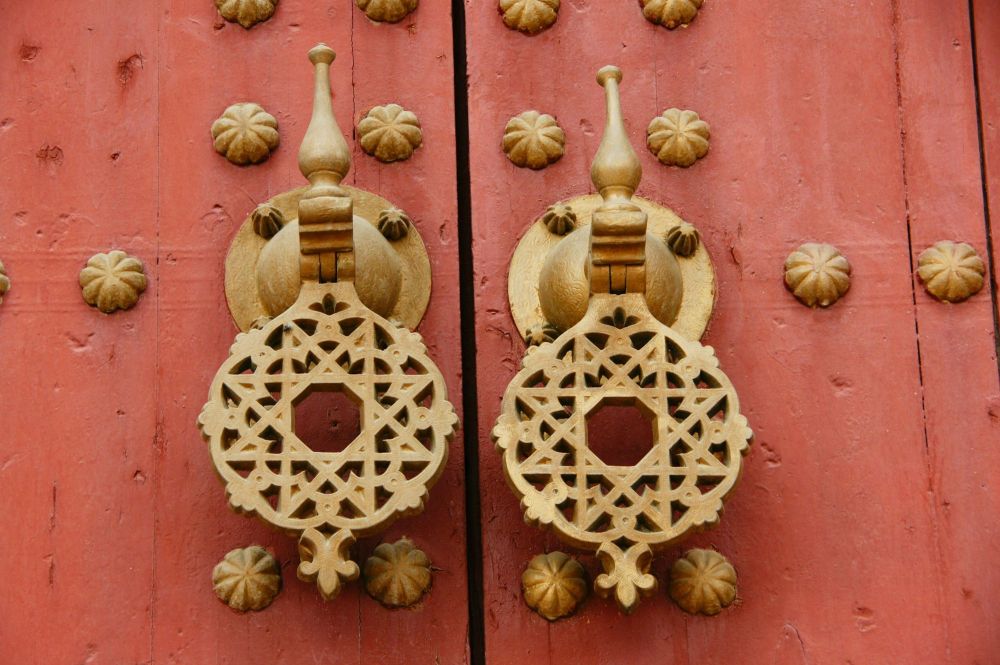 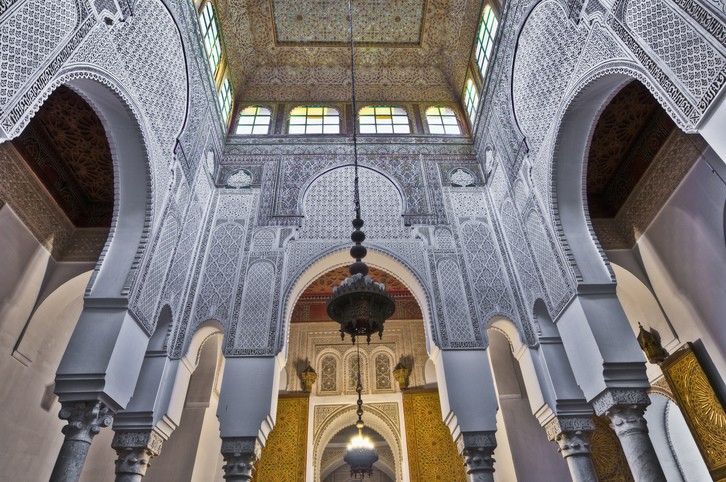 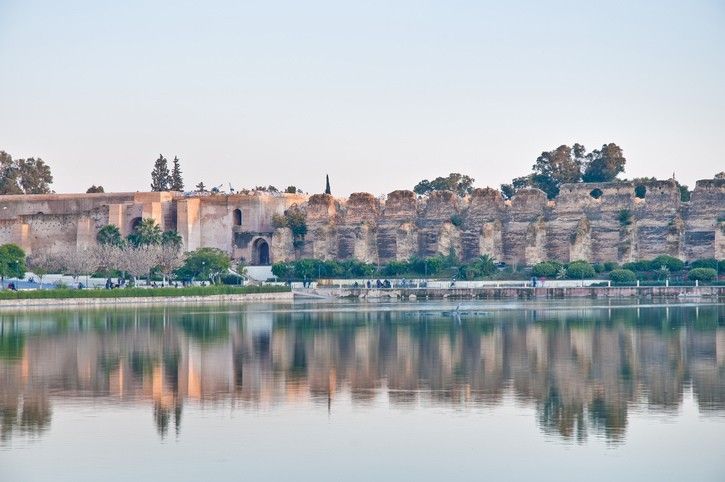 Meknes, located in the north of Morocco, is famous for its imperial past, symbolised in imagination by the remains of Bab Mansour, a huge door with vaults and tiled mosaic. This door leads to the interior of the ancient imperial city. The mausoleum of Sultan Moulay Ismaïl, which made the city its capital in the seventeenth century, includes courtyards and fountains.

You can also choose the optional visit of the archaeological site of Volubilis. UNESCO World Heritage Site, this archaeological site is none other than the capital of Mauretania, founded in the 3rd century BC, important outpost of the Roman Empire, adorned with many beautiful monuments ...

From €45 per person with guide, without transport